I am in the middle of writing an essay about how wonderful it is to be 70. I started it in January, but got caught up in other things and in writing a memoir piece. So now I’m almost half way to being 71. With luck and time, I will finish the essay before that birthday.

One of the great benefits of aging is that I like being who I am. I say to myself when I’m doing something, “You know, that’s who you are. You’ve always been that way.” And I feel good rather than thinking I should change to conform to somebody else’s ideas. It’s true, for instance, that I rather write than play golf. 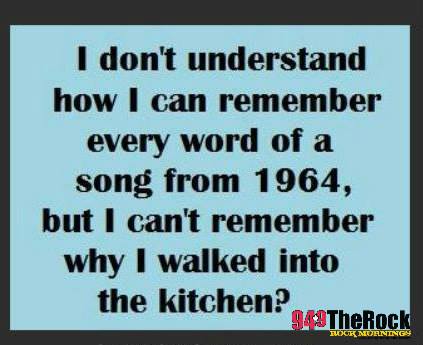 I still think of myself as young. For instance, if I’m on a bus or train, I’ll stand up to give my seat to an older person. Only… what’s happening is that sometimes there is no older person. The first time this occurred was last summer when I went to DC to look after my grandson who was interning there. To begin with, that was a joke. Garrett, in reality, looked after me. He set me up with a Metro pass and with Uber. He made sure I was fine when he went to work. He’d call to check on me. He made the dinner reservations and showed me where the washer/dryer was in the building. The day we took the Metro to Capitol Hill, he made sure I got on the train without any trouble. I was standing next to him when a man asked me if I’d like his seat. I smiled and looked around for an older person to take advantage of his offer. Then I realized I was the oldest by at least twenty years. That was a “Yikes” moment!

I’m not denying that aging comes with a lot of loss. We have lost so many dear friends and family to cancer, heart attacks and strokes. Or they are suffering with the effects of their disease. There is a sadness now that really has no time to go away. Then there is the loss of taut skin, height and strong muscles, eyesight and hearing—but let’s not go there right now. 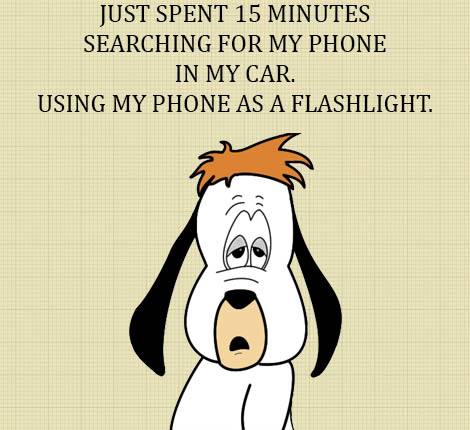 I want to age gracefully, but I want to have fun too. Cindy Joseph’s make up tips for older woman have been widely distributed on Facebook. Here’s some of her advice around the eyes: “Women older than 50 tend to lose definition in their eyebrows. Just go with that. Don’t recreate the brows you had in your 20s.”

Really? I liked my eyebrows in my twenties, and if I don’t use eyebrow pencil now, I have no definition at all. I also tint whatever eyebrow hairs I have left. True, I don’t want to get to the stage where I’m drawing them on and entirely missing the eyebrow line. That is not attractive. But I figured out the solution to that: getting a stronger magnifying mirror for now and a trusted helper in my nineties.

Joseph also says: “Do not wear any eye shadow at all. …A little bit of mascara is OK.” Sorry, Cindy, but I plan to be wearing eye shadow in my coffin when I’m a 110. I love eye shadow. I’ve loved it since I was 13 and my mother wouldn’t let me wear it. So I’m not giving it up now or ever. I had a friend who got false eyelashes when she was 84. She loved them and they were cute on her! So there!

Posted in About Life in General, Aging with Grace, Babybooming, Searching for Wisdom

In Praise of Crying

There’s a lot of sadness in this world, my dad would say. I think I could write a book with that title—each chapter talking about a time when his words would resonate in my life. He started saying it when we were young and complaining about something trivial, but he continued saying it into his nineties. He said it so often that I hear it in my head all the time. My kids, grown up now, say it too. 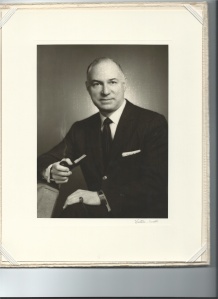 There IS a lot of sadness in this world. Sometimes my world becomes so sad that the weight of it fills the room—like when my brother-in-law got throat cancer and died. And we didn’t know whether to tell my mother-in-law—whether to disturb her dementia with truths. Whether to pull her out of the nursing home to take her to his funeral. You’d want to go to your son’s funeral, right? Or maybe wrong. That was a sad time, but you didn’t have time to dwell on it. You had to make decisions—you had to argue with siblings about what to do. That pushed the sadness away.

I don’t know why I am so sad this morning. Is it the world situation, which terrifies and saddens me? Is it that wonderful friends have been diagnosed with cancer and brain tumors? Is it because I’m now just beginning to process that we moved away from a place where I had twenty-five happy years? Is it that I have been looking through photos of my life with my granddaughter as she prepares to scan them into the computer? She is already twelve—no longer the three-year-old who loved to play Goldilocks on our front steps. Don’t get me wrong. She is a lovely girl, inside and out. I wouldn’t want it to be any other way, but how did it happen so quickly?

And how have the years flown away since my own little family looked like this? 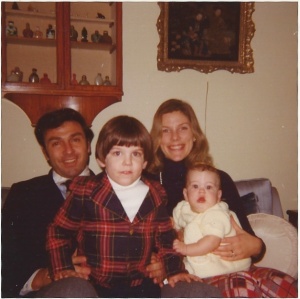 Or is it just plain melancholy I’m feeling? In our society, we’re not allowed much space for sadness. In the nineteenth century, there were spots in gardens set aside for people to sit and examine their melancholy. It wasn’t seen as an illness. Now we say these people are depressed and we should find a cure for it; medicate in some form. I usually medicate by overdoing. I’m so busy that I don’t have time to think let alone cry. But this morning was different.

I took a walk along the lake, listening to an audio book. This kept the mind busy, giving me no time to think. Then I happened on some dead bushes. I idly wondered if they were victims of the drought. My attention was caught by the original tag on one of them, waving in the breeze. Someone had placed it on the plant when it was healthy and blooming. Now the withered plant was dead. The hopelessness of it hit me and I began to cry. 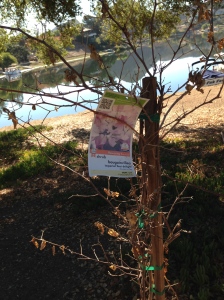 I pulled myself together and kept walking. I didn’t start crying again until I was in the kitchen cleaning out the pantry cabinet, throwing out food that had passed its sell by date. One side of my mind told me to cut it out, eat my breakfast and get on with it. The other side told me to let go of my sadness—to let some of it, at least, seep out of me. It was when I was cutting up celery that I began to keen like some banshee. I put down the knife and leaned against the sink. I was alone in the house and could make as much noise as I wanted. It was only the dog I scared. He looked at me with alarm, then ran to get a toy to drop at my feet. I sat on the floor and hugged him. Normally I would have told him I was okay to reassure him, but not this time.

So why am I telling you this? I’m not sure why I’m revealing so much. I know that when I got up and started cleaning up the kitchen, I stood outside of myself, wondering what someone would think if they saw me: is that old lady batshit crazy? I wondered how many other women did as I was now doing—cried when no one else could hear. Maybe fifteen minutes later, I realized my tears weren’t feeding my depression—my sadness—. Instead they were easing it. I was doing something I should have been doing all along—crying out my grief, not trapping it inside to fester. The phrase, “It’s All Right to Cry”, that Rosie Greer sang on Sesame Street began to play in my head so I looked up the words. Here are some of them:

With Robin Williams’ death, there has been much talk about depression. Maybe that’s why I’m sharing my experience. Because you know what? I feel a lot better. My chest doesn’t hurt and I can take a deep breath. Yeah, it’s all right to cry.

Posted in About Life in General, Babybooming, Searching for Wisdom, World Situation