Getting into the Spirit of Things

I’m hoping to get into the spirit of things. Of anything. Right now I’m so worn down by life and Life that I need to go back to bed, pull the covers up to my nose and stay there.

This is actually an attempt to get myself back into writing. I haven’t been able to write since the election, when I wrote with such hope and naivete that Americans stood together. It hurts me to look at that post. I despair at the divisions in our country. I believe a rift in our population was revealed and will stand irrevocably. I think of Rodney King a lot. “Why can’t we all just get along?” 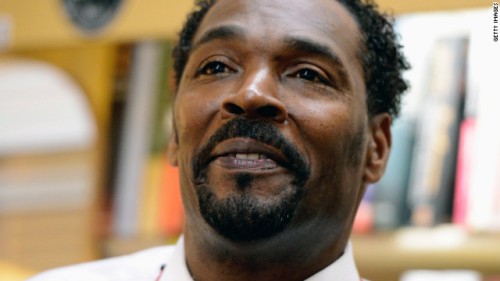 “We have to get on with things”, my cousin said. And I thought, she’s right. The sky is not falling no matter what is happening in this country I once thought I knew. Even though Donald Trump will be president. Even though we won’t have the expert and wise guidance of Hillary Clinton. Even though the ADL and Southern Poverty Law Center are reporting unprecedented acts of hate. Even though Richard Spencer, leader of the Alt-Right, is gaining a platform in this country. Even though Trump won’t make a statement against these acts. 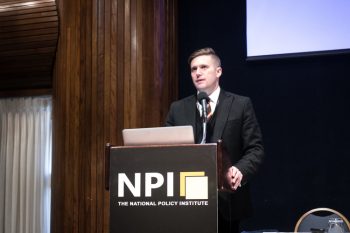 Even though hate won. Even though my dream of a pluralistic society has proved to be an illusion–the sky is not falling. The sun did rise and it did set. And the sky is not so polluted yet that I could even see it.

I meant to get into the spirit of Thanksgiving.I truly did. It’s my favorite holiday.

I did make our traditional dinner and decorated the house. I looked forward to our family being together, all five grandchildren, our children and nephew sitting around the table. We always hold hands and say what we’re thankful for. There’s always a lot of laughter and love and gratefulness. This year, though, our daughter got so sick she was hospitalized. She and her family couldn’t make the trip down to California. Instead, I needed to go up to Seattle to help her. So my husband’s cancer treatment and the side effects of radiation and hormone therapy got placed on my back burner.

Someone texted me asking if I felt like Job. “No,” I wrote back. “The Perils of Pauline.” 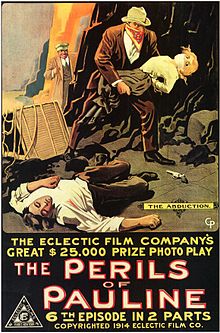 Certainly life should not be so melodramatic. But then, on a dark and rainy night, I had the car accident with my four-year-old granddaughter in the car. My worst nightmare. With that, I lost my sense of perspective. (I’d already lost my senses of humor and hope on November 9.) It seemed that life was perilous without relief. I couldn’t take a breath or unhunch my shoulders. I was in high alert for the next assault.

Today, my spirits are finally up, a bit. Austria didn’t vote in the far right leader, Norbert Hofer! 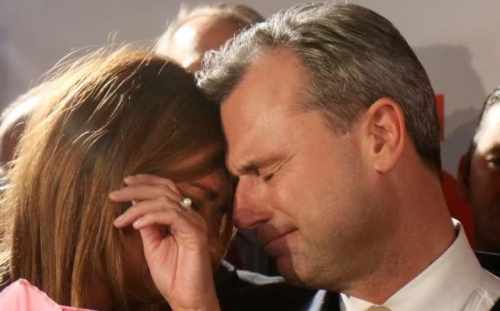 And the Army Corp of Engineers will not immediately grant the Dakota Access Pipeline the right to cross the Missouri River next to the Standing Rock Sioux Reservation!

My husband is almost done with his treatments and our daughter is much better. And I could write a blog. So see, good things can still happen.

And if you really don’t agree with what I had to say today, please keep it to yourself. I’m a bit tired and not my usual tolerant, feisty self. Since this is still a free country, you can always unfollow me. Feel free.

Posted in About Life in General, Election 2016, World Situation